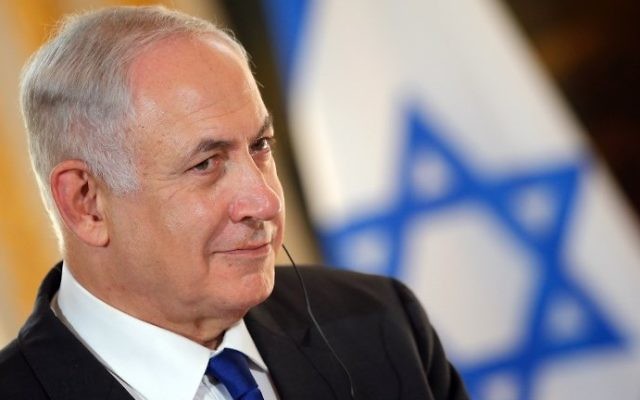 Prime Minister Benjamin Netanyahu gives a joint press conference with France’s President at the Elysee Palace in Paris, on July 16, 2017. (AFP PHOTO / POOL / STEPHANE MAHE)
WASHINGTON – Prime Minister Benjamin Netanyahu told a Christian evangelical audience in Washington on Monday that they were Israel’s best friends in the world, in an address notable for the pointed absence of any reference to US President Donald Trump or his administration’s efforts in the region.
“When I say we have no greater friends than Christian supporters of Israel, I know you’ve always stood with us,” Netanyahu told the cheering crowd at Christians United for Israel’s annual conference. “You stand with us because you stand with yourselves because we represent that common heritage of freedom that goes back thousands of years.”
….follow the link to read more!
WARBUCK$$$ Make for Breast friends for all those whose snouts are stuck together on the MIC/DVIC teats 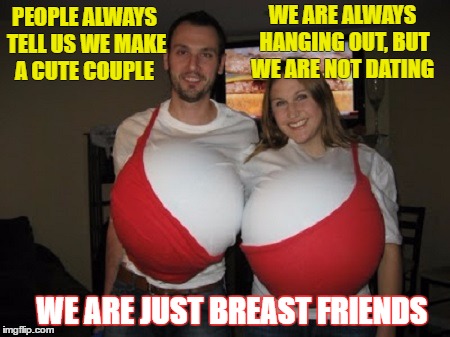 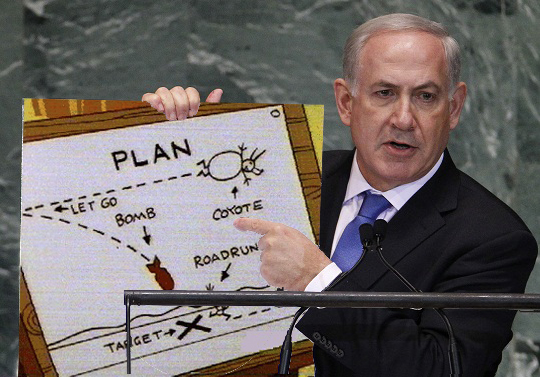