Back in the days when American law depended from due process, substantive due process, and procedure; back in the days when law enforcement agents used warrants and probable cause BFORE following “suspects” for days, years, or decades, there was this device called a pen register. It had nothing to do with pens or cash registers, but they DID collect a series of numbers that were dialed from phones that were ‘tapped’ by a pen register.
These recorded the exact digits that were dialed into or out of a telephone. Here is a pen register: Then, along came Big Brother and Big SESTA, ho were mad that people use words, and believe in rights that descend from “the ight to be left alone,” also known as “privacy.”
Big Brother was mad because he had a bad habit, like any junkie, of robbing the poor to give to his habit. And also, from creating and then policing “crime,” which kept his belt buckle snug on his distended stomach.
And Big SESTA of course was always saving children from badguys, but only after she had gotten good and fat from devouring other peoples children in war zones. And so, these two conspired n the literal sense to re-frame the question “what is a pen register?”
So, they applied “brainwashing.” or as you know it “the manipulayon od public opinion. Here is what that looks like:

Manipulation of public opinion clearly isn’t anything new. It has traditionally been achieved by repeating over and over a specific message in the public and to the media to install a particular narrative that serves one’s interests. This commonly manifests with catchphrases which, just like commercial advertisement, are repeated endlessly until they become permanently ingrained in the public consciousness. We’ve seen it for example with the “blood on his hands” rhetoric being used against Snowden and Manning in the last years. We’re seeing it recently in the UK with “coalition of chaos” being used by the conservatives to refer to the opposition. And we’ve seen countless examples of that also by Trump during the 2016 campaign.

And then, all of this swill was sold to the public (who paid for it twice in War On Terror cois) here is the answer they came up with:


Millions of zetabytes of this data is collected here, at NSA headquarters: 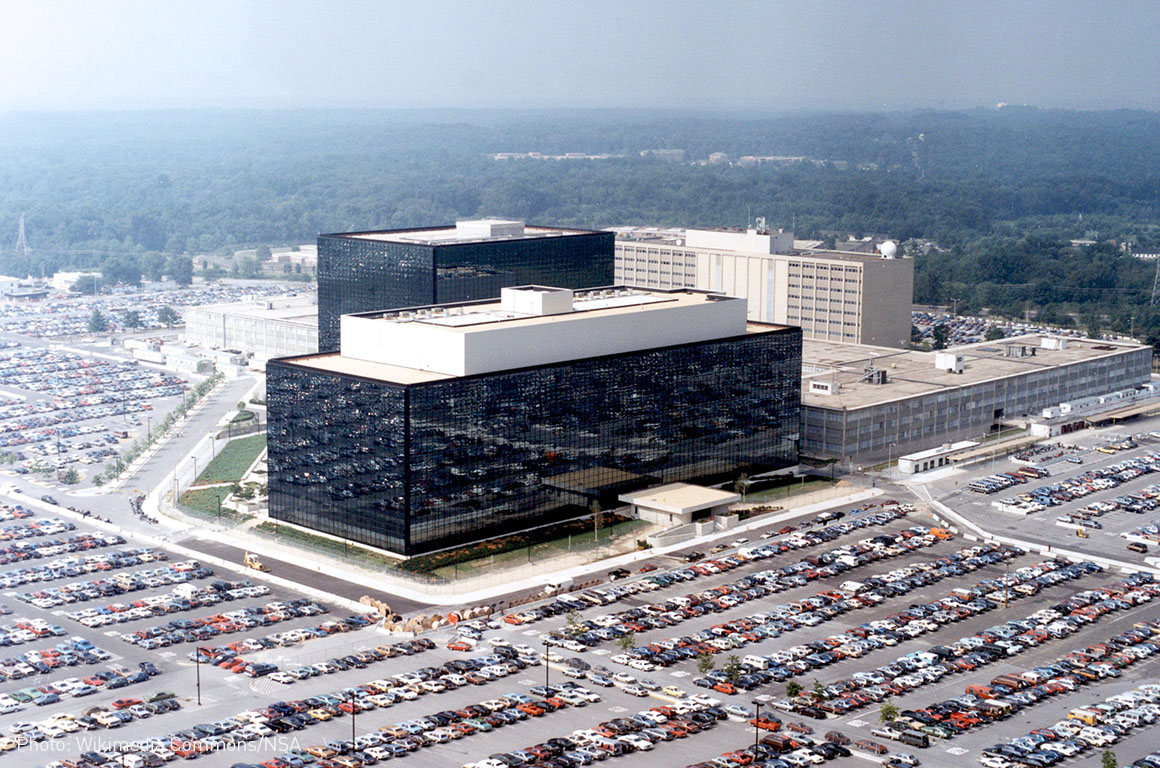 They also capture data on foreign servers, such as these: 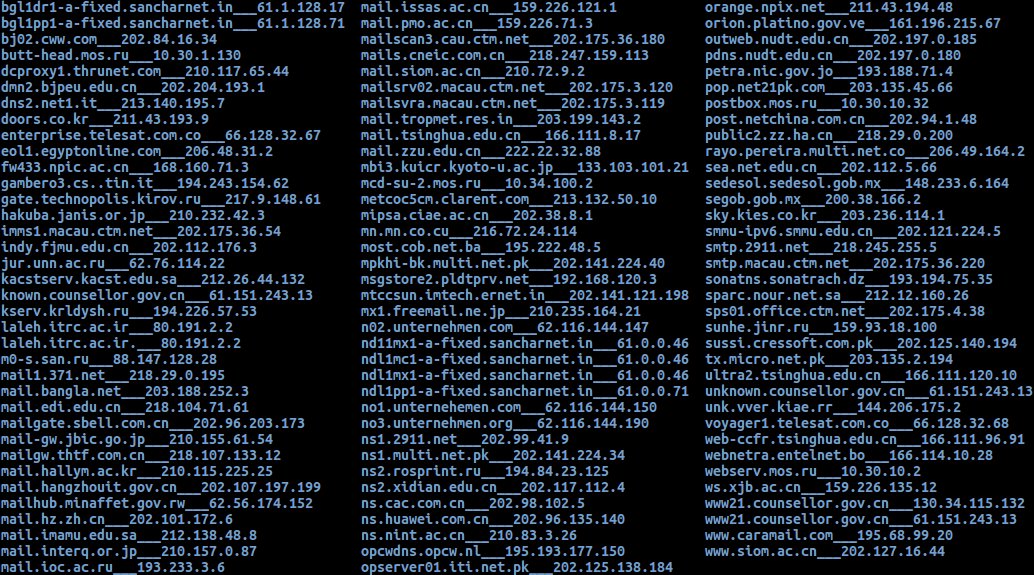 After infecting the entire “world of computers” with viruses and malware and STRAITBIZARRE other stuff:

Related Story: List of servers from the Shadow Brokers hack could reveal if you, or your client, personally, were spied on by the NSA. Or Alpha, Gamma Delta there in LV.
So, we can see that government agencies believe in evolution on some level, because look! See how the “pen register” has evolved? So next time you see that word somewhere-a subpoena maybe- ask yourself” “what’s in a word, anyways?” Its JUST WORDS.

Then, keep in mind that NSA blackhay as well as those from any number of other agencies ranging fro the FBI to the CIA and he DEA etc are hacking Americans from offshore, as they target us with what they seem to think is “plausible deniability,” which we know, is total bullsh!t. Because “incredulous deniability” is what it really is.
Then, when you factor in any number of the mercenaries ranging from Eric Prince’s Blackwater types and Stratfor-ish other “private contractors” one wonders if this is what Don McClean had in mind when he wrote “Bye, Bye Miss American Lie” 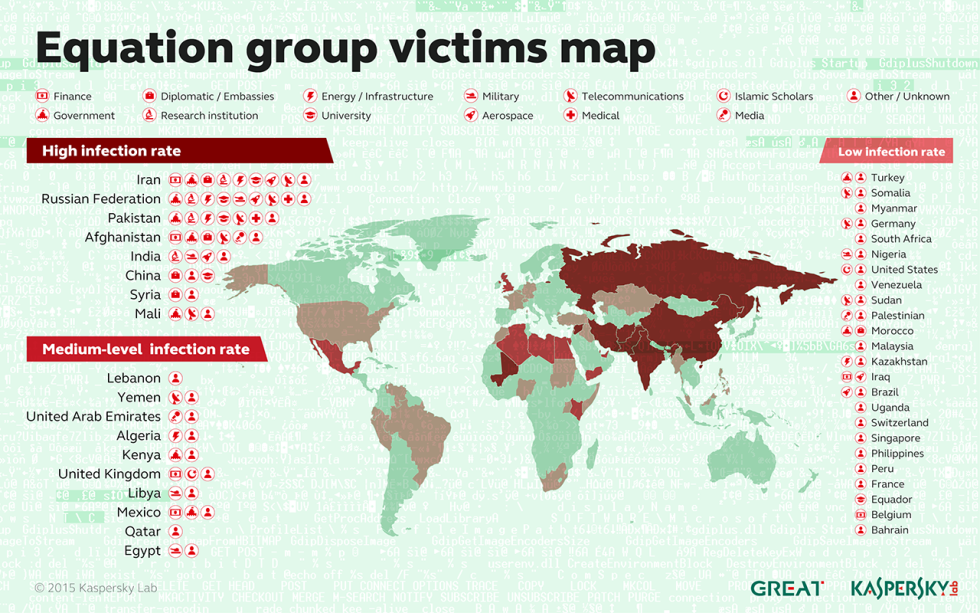 If you are still having trouble understanding this “simple” paradigm shift, call a psychologist and tell them that “strange people are following you” online and off. Then, when the psychologist asks you “who are they?” refer them to this post here, so that “they” know who “they” are. Then, get out a pen and start explaining.